His music is partly or fully based on concepts found in an audiovisual crossroads. Piasecki often seeks to combine the two forms of expression or to blur the borders between them. In several works he draws aspects of reality into the music, for instance by articulating the fragility in the concert situation.

A sense of synergy between the abstract, scored music and the concrete reality, in which the music is performed, often arises in Piasecki’s pieces. In this way he emphasizes a sense of the real in the music. Furthermore the focus on the concrete reality of the music allows a hint of a visual narrative usually belonging to the more dramatic forms of expression. 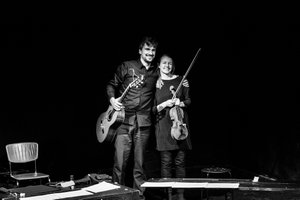 Premiere for KlubKrumbukt with a portrait concert of

We are so excited to be able to present our very first KlubKrumbukt.

KlubKrumbukt is all about combining the things that gives youre life that little bit extra spice - art and meeting new peaople while having a good time!

The main focus for the evening is music and composer

KlubKrumbukt is a collaboration with SV-Festival and will end the festival with a final celebration! 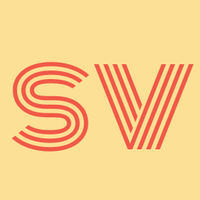 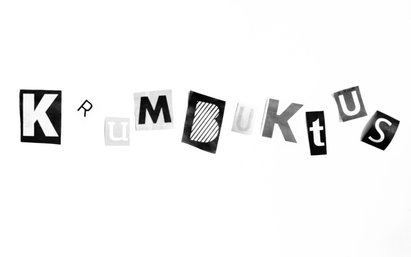